B3021. Not to be confused with Albert Bridge London.

1850:  A barge collided with “the second improvement bridge below Windsor Pound".
1851:  Albert Bridge is said to have been designed by Prince Albert.  It bears a plaque inscribed -

The Albert Bridge, so called by permission of
The Most Gracious Majesty The Queen
and the Royal Highness Prince Albert, 1851.

The bridge, which has its companion a mile or so [up] the stream — the [Victoria] Bridge WTSWG — was built in 1851, from the design of Thomas Page, Esq., civil engineer, the acting engineer of the Thames Tunnel, and the engineer for Westminster Bridge. 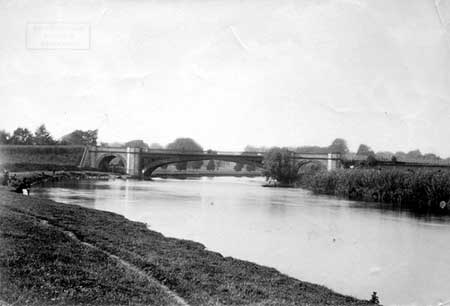 Nothing in cast-iron could well be uglier than the two royal bridges which cross the river here.  Surely, with so fine a castle in the background, the idea of good stone or brick bridges might have suggested itself to the proper authorities, whoever they may have been.

1914:  Albert Bridge was damaged, and Fred Thacker says there were rumours of the intended rebuilding of this bridge;  “a work if really contemplated, doubtless delayed by the European War”.

One day, some years back [it must have been between 1914 and 1927] we were on Albert Bridge when it was in a very dilapidated condition, and a road-mender told us that the bridge had "broke 'er back" and, owing to the great cost and a dispute between the two counties, it had not yet been repaired.
We saw a char-à-bancs [sic] turned back because it exceeded the weight limit of twenty-five hundredweight all told, and our friend, referring to the man in charge of the bridge, said to us:
"I would'n 'ave 'is job not for thirty bob a day.
Them drivers curses 'im somethin' orful.
T'other day two gen'lmen with a coach 'ops off an' well nigh chucks 'im in the river, they did, 'cause 'e would'n let 'em pass.
'E didden 'arf like it, 'e diddent.
No; I would'n 'av 'is job not for thirty bob a day." 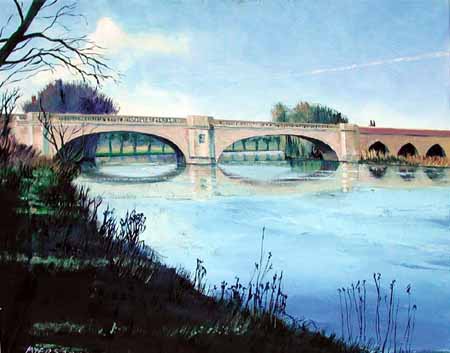 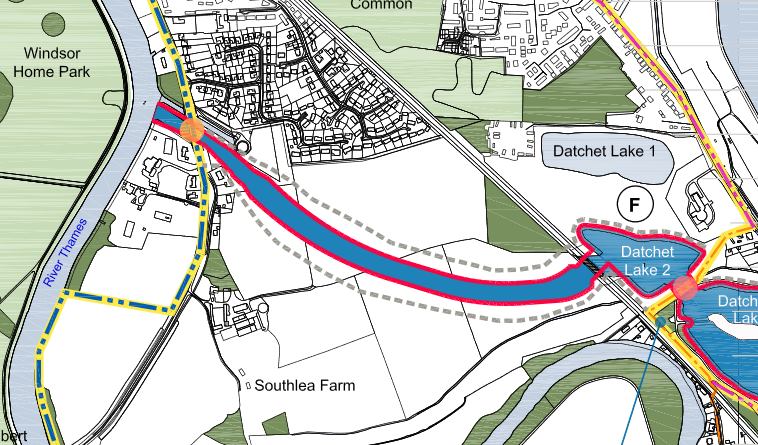