Site of Littlestoke Ferry, Left Bank. This section of the road is no longer called Papist Way but Ferry Lane. However the continuance the other side of the A329 is called "Papist Way". As it approaches the river it is just a dirt track, bumpy in dry weather - and don't even think about it after prolonged wet weather!
Useable as a slip for small trailed boats
During the sixteenth, seventeenth and eighteenth centuries, the Roman Catholics of England were persecuted.  One of  the Catholic families - Hildesley/Hilsley/Ilsley - lived at Littlestoke Manor across the river from Littlestoke ferry.  Other significant Catholic groups lived up and down the Thames and as a result the river became a means for them to communicate with each other and meet for mass.  The ferry lane here became known as Papist Way.

A regeneration of the derelict Fair Mile Hospital site in Cholsey, Oxfordshire. The masterplan and new build scheme by John Thompson & Partners, and a conversion scheme by Woodfield Brady Architects, have been developed on behalf of landowner Homes and Communities Agency (HCA), developer Linden Homes (part of the Galliford Try Group) and Thomas Homes.
The scheme transforms the Victorian hospital site into a sustainable and vibrant community comprising 354 new homes including refurbished houses and apartments within the retained Grade II hospital buildings, and new homes in part of the surrounding grounds to support the restoration of the listed buildings.
In addition, a good mix of commercial, community and leisure facilities as well as the landscaped grounds are accessible to the wider public.
The new homes achieve Sustainable Homes Code level 3 and level 4 and 30 per cent will be affordable, offering a mix of social rented and shared-ownership schemes. An enhanced bus service will also serve the site. Architect: John Thompson & Partners

This may very well affect the River and slipway - may we make a plea to retain the slipway and preserve the immediate banks as a great community resource?

At Southstoke happen'd so great a flood that a Boat was rowed over the tops of the Moore Hedges down to the Vicarage gate so that most part of the Housen and barnes in this Towne were Drowned.

The Little Stoke Ferryman lives near the crossing at Checkenden [Moulsford] Lock, and may perhaps agree to take the horses over.
[ See just above Moulsford Railway Bridge ] 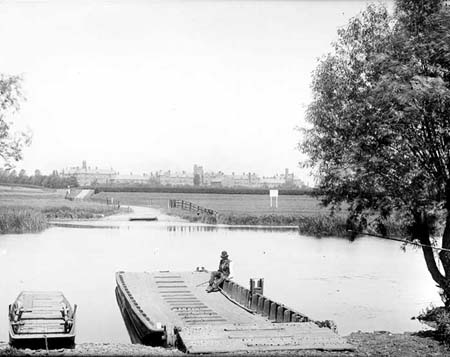 Within the memory of persons living in 1890, wagons laden with corn had been known to cross the Thames here in time of drought. 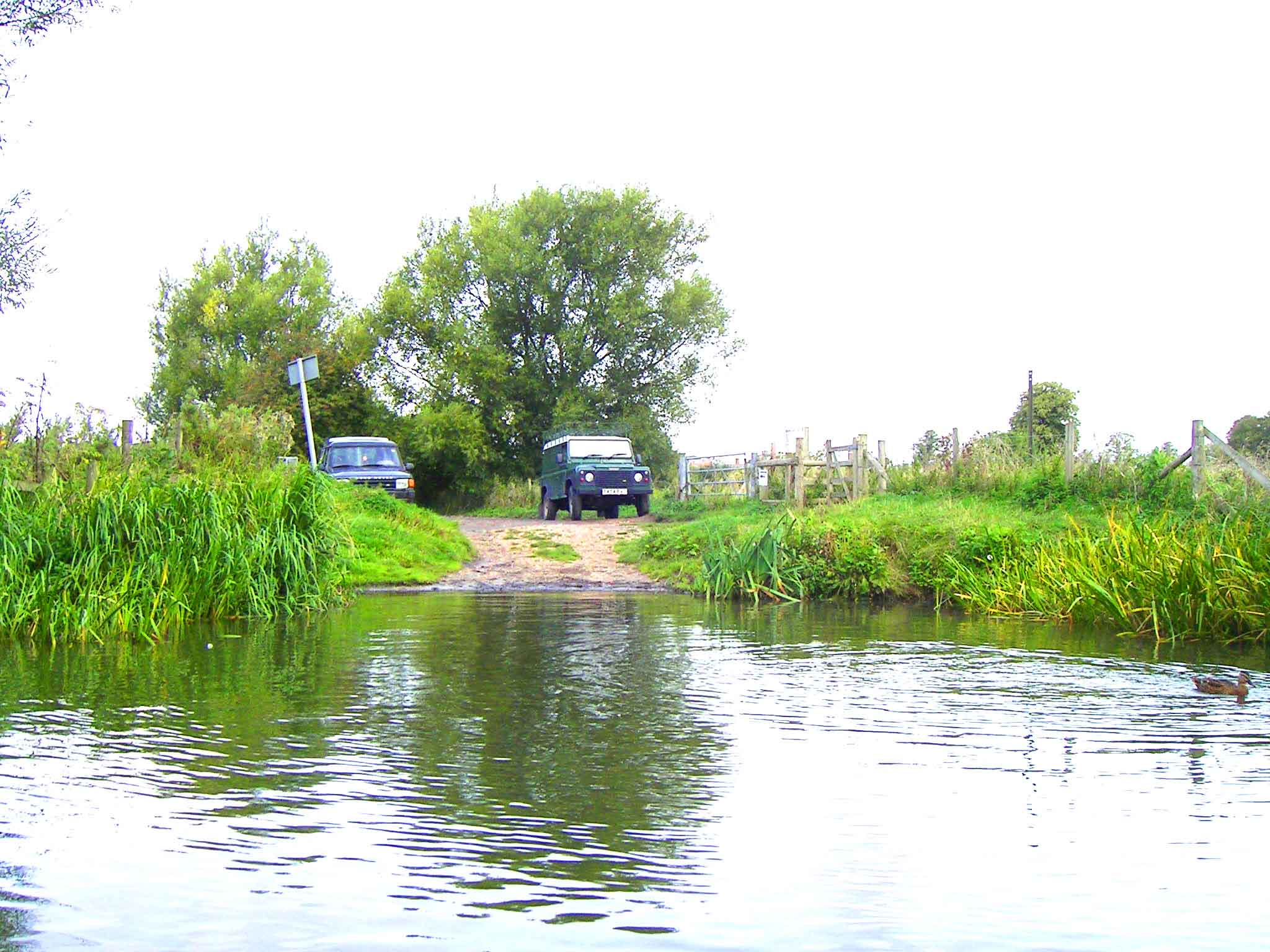 Experience has shown that Papist Way is now equally suited to Anglicans
and may even be possible, in dry weather, for those of other faiths or none

And it is all the more aggravating that a large ugly country lunatic asylum should have found a situation here.

[ George, your petticoat is showing! Actually, what a lovely setting for Fairmile hospital, which was closed in 2003.
Once again we can marvel at George Leslie's use of language.  Where else could 'large ugly country lunatics' go? ]
1881: George Leslie, "Our River" -

North Stoke, Little Stoke, and South Stoke, a short distance inland on the Oxfordshire side, are pretty little villages;  there are several houses on that side with nice gardens to the river.

Oxford Brookes University Boat Club has won planning permission to extend its boathouse on the River Thames near Wallingford.
The university is seeking to raise £1m to fund the scheme, which will double the size of its training base off Reading Road, Cholsey.
Brookes is one of the UK's five elite feeder squads for the UK Olympic team and can claim to have the strongest undergraduate rowing squad in the UK, having already produced four Olympic gold medallists.
A spokesman for the university said year-on-year success under director of coaching Richard Spratley meant more room was needed to store world-class boats and build land-based training facilities. The university is aiming to build the extension by Christmas this year [2010] to give its rowers as much use of the new facilities as possible before the London Olympics in 2012. It is hoping to reach the £1m target through a combination of sponsorship, grants and support from donors.
Expanding the boathouse will bring a number of facilities under one roof, including a gym housing rowing machines, as well as warm-up and cool-down areas. The new building will also feature larger changing rooms.

This is a long, dull stretch, good for boating, but too unshaded and open to be pleasant for loiterers. The Trial Eights take place here in December.

The Story of the Thames, J E Vincent -

... the Oxford University Trial "Eights" began the practice, still continued, of rowing their annual race over this water. It is perhaps, well to explain that this is a race over a course equal in length to that between Putney and Mortlake between two crews carefully picked with a view to the final selection of the best available crew to uphold the honour of Oxford against Cambridge in the University Boat Race.