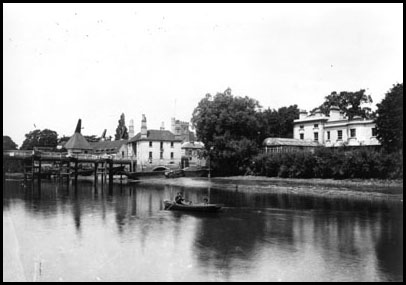 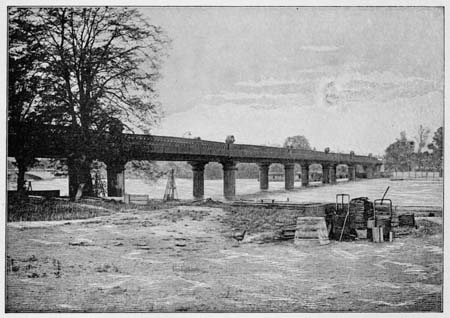 It currently carries the District Underground line. It is now chiefly used by commuters and when it was built the area around Fulham was still mostly countryside and was popular with day trippers from other parts of London who enjoyed the fresh air and the many boat trips available. 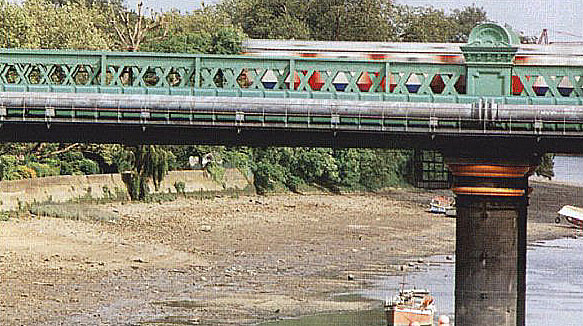 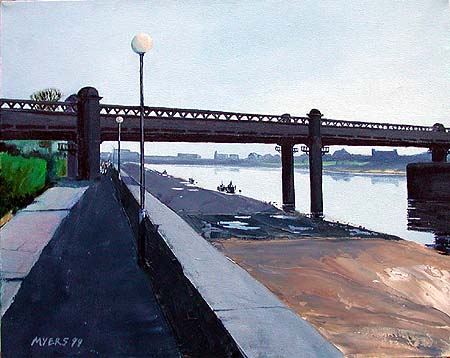