Site of the Tenfoot Weir

"Ten foot" was probably the width removed from the flash weir to allow vessels through.
1909: However in The Stripling Thames by Fred Thacker he suggested a different explanation -

At about twenty miles from Oxford stands [Ten Footbridge], whose name Ten used to puzzle me. It is certainly more than ten feet both in height and width, so I imagined that "Ten" must be a proper name and not a numeral. Later I found it called "Thames" Footbridge; of which "Ten" is evidently a corruption; and this seems to satisfy me.

[ But hardly anybody else! See "Thames Weir" below. ]

Site of the Former Thames Weir

About 2 Km below Tadpole Bridge on a 90 degree bend is the Site of the former Thames Weir according to Fred Thacker.
See at end of this page.

1791:  Jessop: the 10 feet weir
1869: Order for the removal of the weir.  The weir was removed and the bridge built.  A right of way had become established over the old weir and therefore a footbridge became necessary.

One's attention cannot fail to be arrested by the high, skeleton-like, weather-worn bridge called Tenfoot Weir. This is another site of a weir long fallen into disuse. The wooden bridge consists of a central arch, or compartment, of staging set twenty feet high, with steep flights of steps on either side, the central division marking the outline of the old weir. A thatched cottage and thickly clustering willows in the bend which is here formed by the course of the river present an extremely picturesque variety to the monotonous character of the [mile above here]. 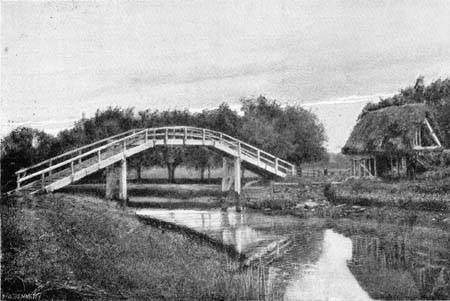 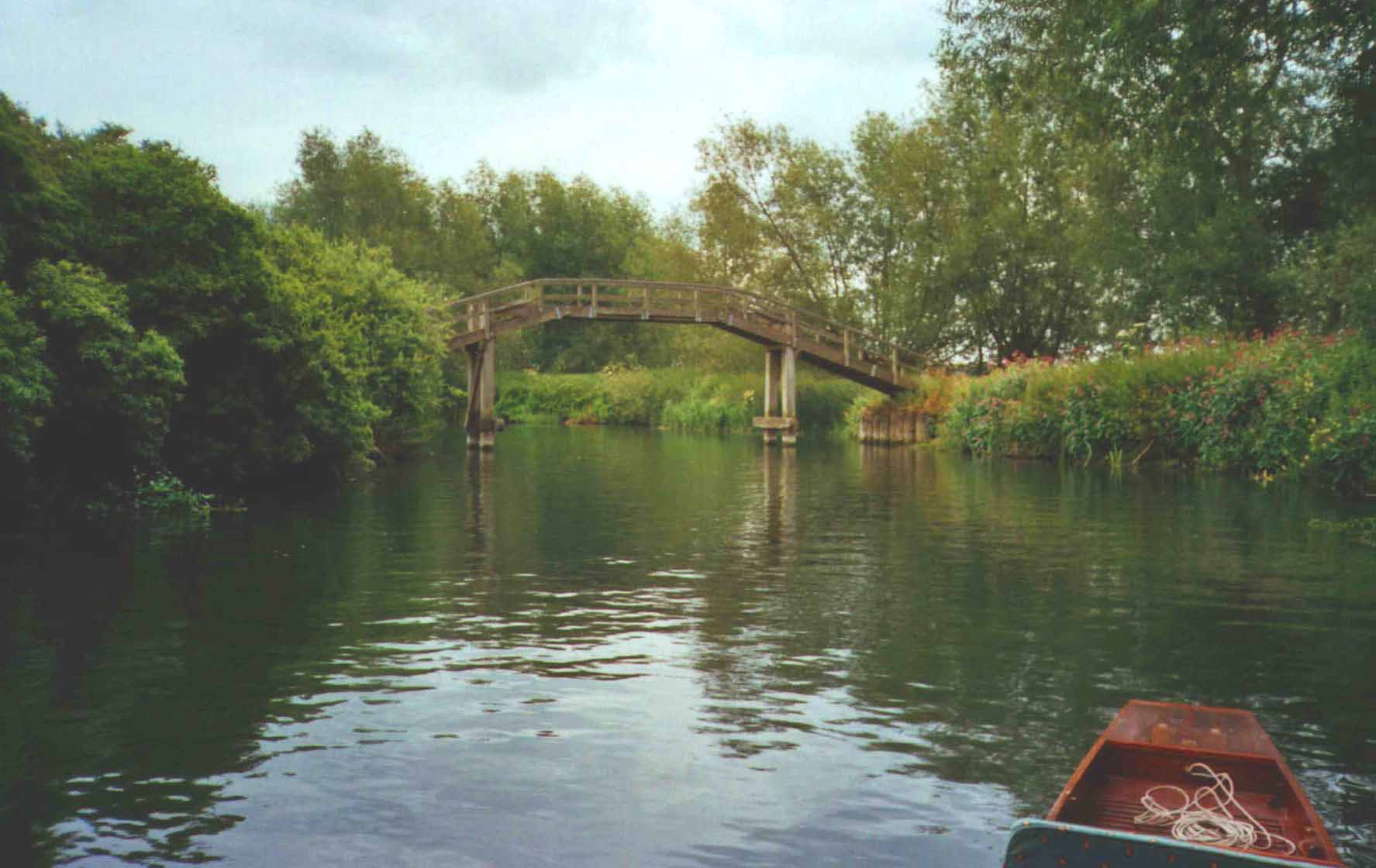 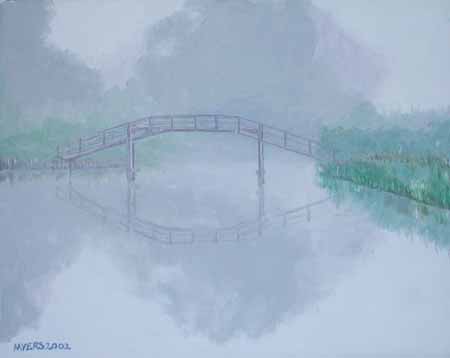 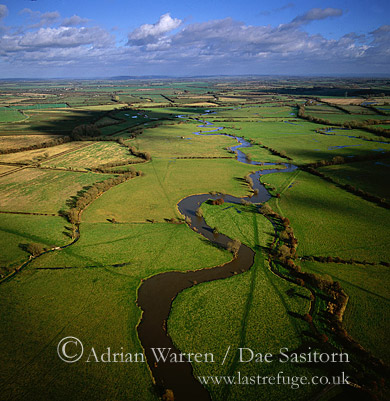 Site of weir half way between Tenfoot Bridge and Site of Tadpole Weir.
1821:  In a very bad state.