James Dredge calls this "Occupation Bridge". Bridges so called were usually between two parts of an estate which had been divided by a canal (or in this case lock cut).
1884: Culham Lock Cut Footbridge, Henry Taunt - 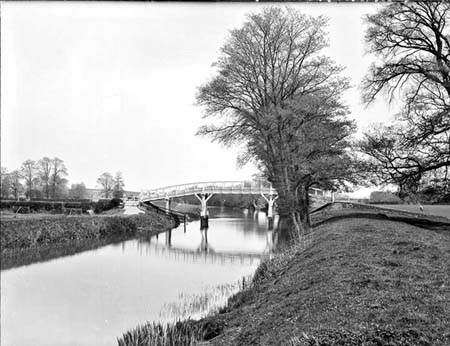 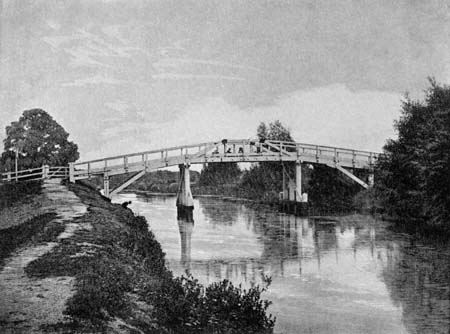 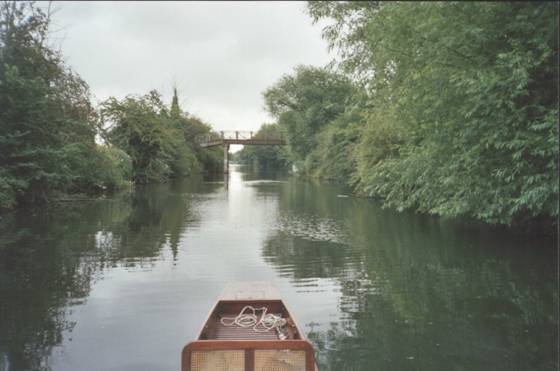 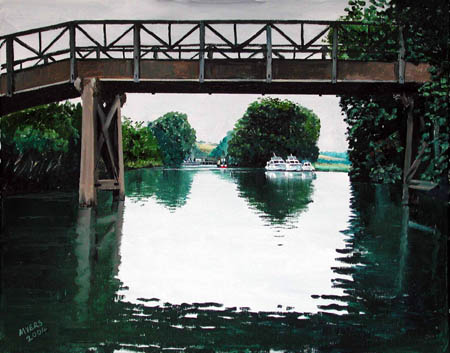 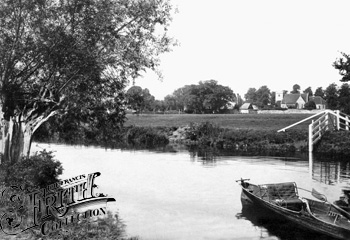