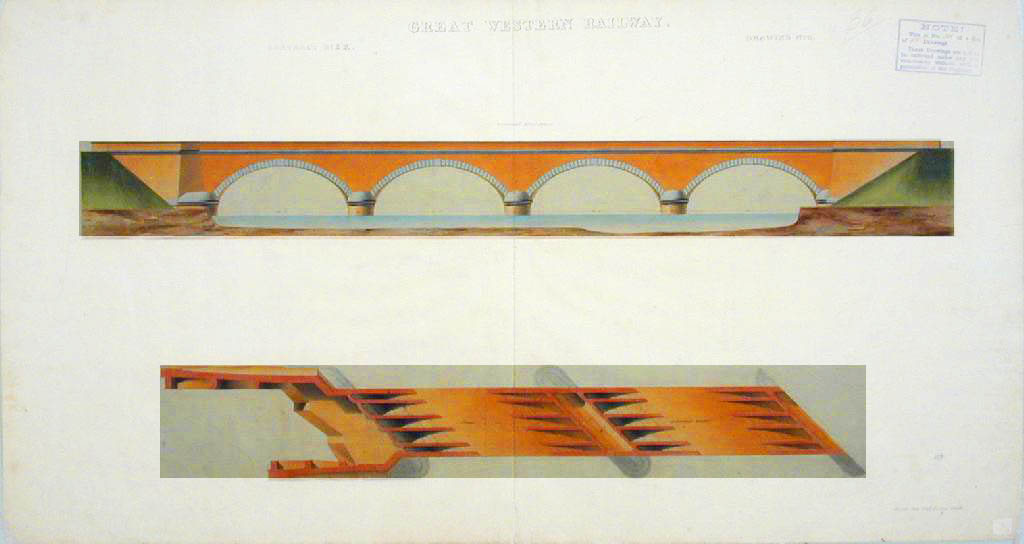 1892: Widened by adding a second bridge next to the first. It must have been a difficult design exercise to widen such a unique bridge - particularly one at such a sharp angle to the river.
1897: Moulsford Railway Bridge, James Dredge - 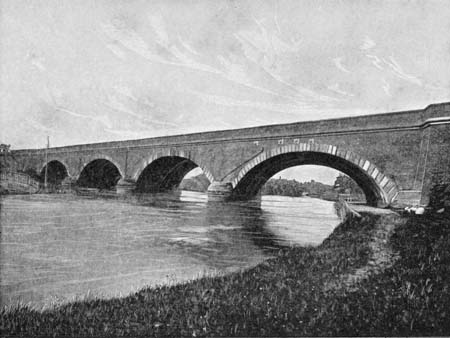 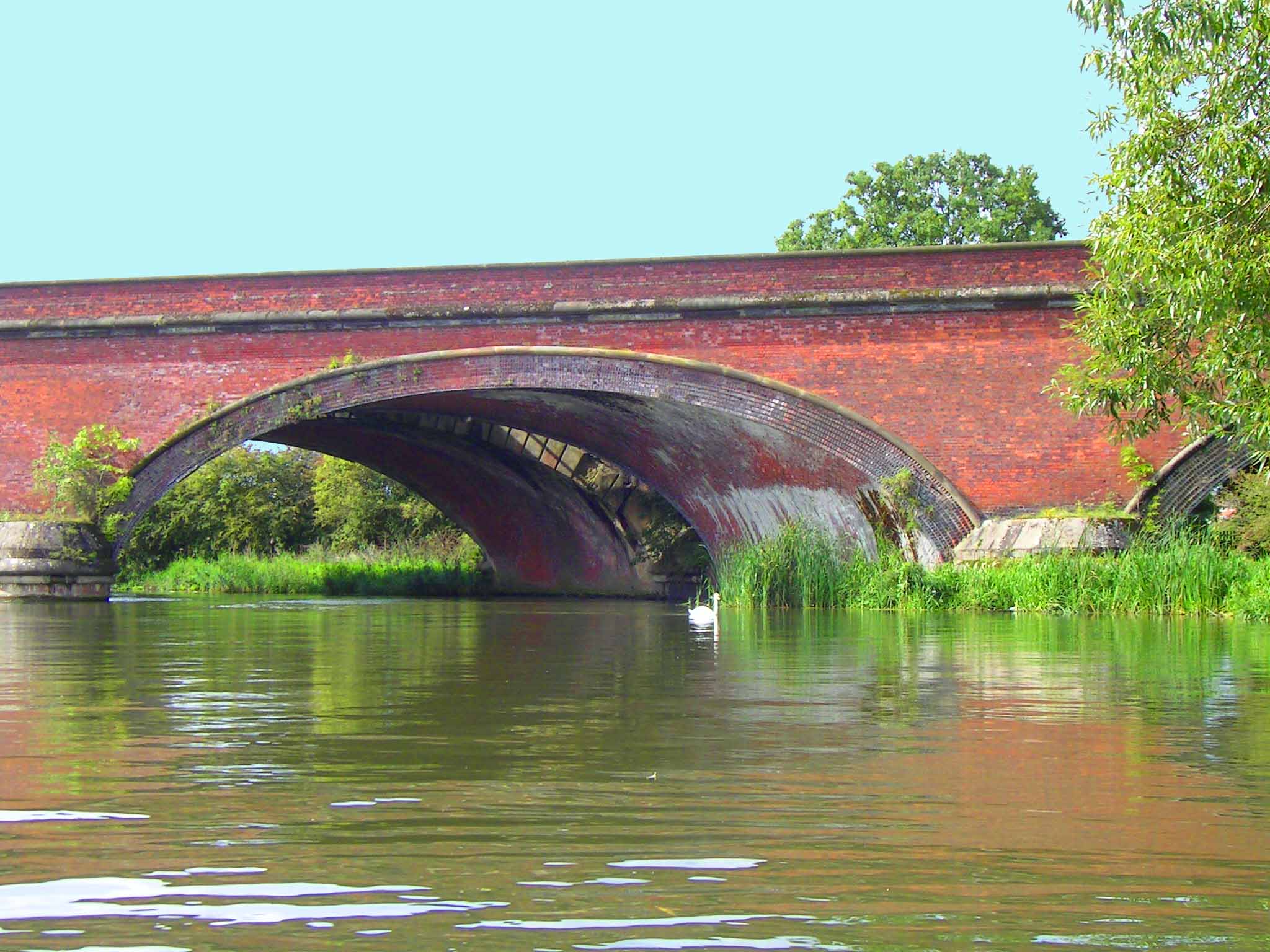 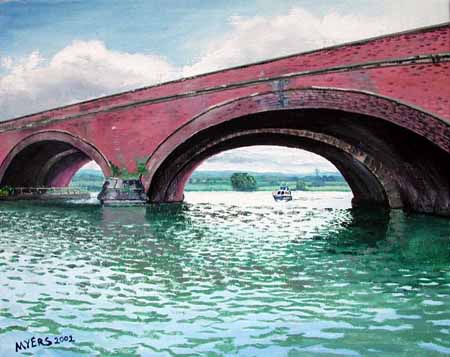 The islands here are supposed to be haunted. When I first saw them, punting alone, I glanced behind me, to see an old fashioned steam launch going away from me - and it hadn't passed me and there was no sound and no wash - and I didn't really see it, did I? No, I can't have - and yet -
Why these islands are supposed to be haunted I do not know. As you explore these lonely islands and think of the isolated weir and flashlock (and possibly mill) which were here - and all the effort and lives given to maintain them - and now there is just nothing - I suppose one is justified in hearing an echo of all that past - but use it to appreciate the beauty and the peace. Even the railway adds to the peace - between the trains!

(just above Moulsford Railway Bridge) also known as Checkenden.
1746: Griffiths calls it Mousford.
1787: Commissioners' surveyor recommended "drawing the piles at Moulsford Lock".
1791: Mylne - "obsolete and disused"
1792: Reference to a "new cut" causing problems
1874: Claim for damages made upon the Conservancy caused by a boat striking on a sunken pile at Moulsford.

The bottom is not quite so bad when the railway bridge is reached, but the stream then is very strong. I suspect that at the cluster of eyots just above the railway there must have been a weir and lock in former times. I should say it would be a far better place for a weir than at Chalmore Hole, where the present one is almost useless.

Exploring among these islands in 1910 I had the fortune to discover the sharpened tops of two sunken piles still looming in place under water in a narrow neck between the two westernmost aits.

Fred's sketch map is as follows - 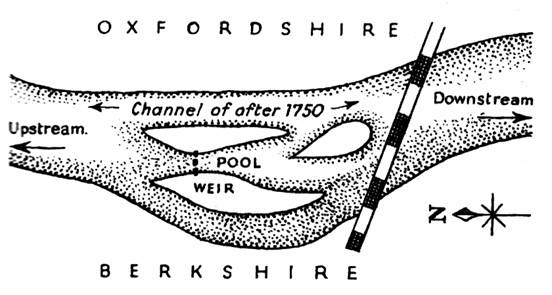