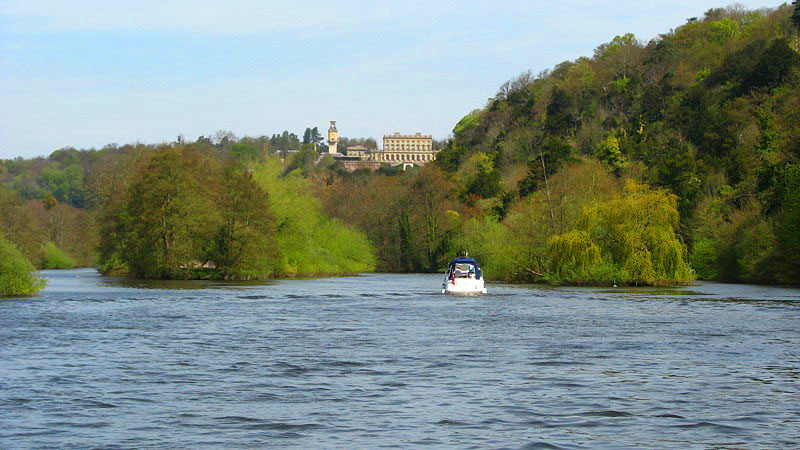 The old OS maps all have "Slow Grove" - not "Sloe Grove" as is found elsewhere. 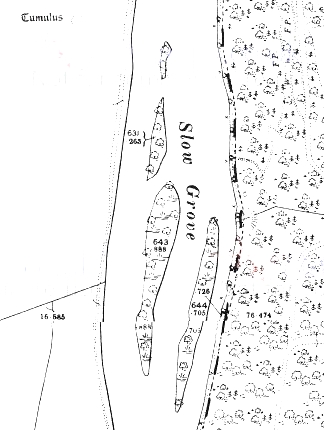 "Bavin" in Southern England meant "brushwood", which would fit their appearance - but Gulls? Maybe a flock of islands?
There are four islands here, though clearly there are two ribbons of island which perhaps from time to time divide or unite as trees grow and fall.
An alternative name I have found is Picnic island.
These islands belong to the National Trust as part of the Cliveden Estate on the Right (Cliveden) bank. 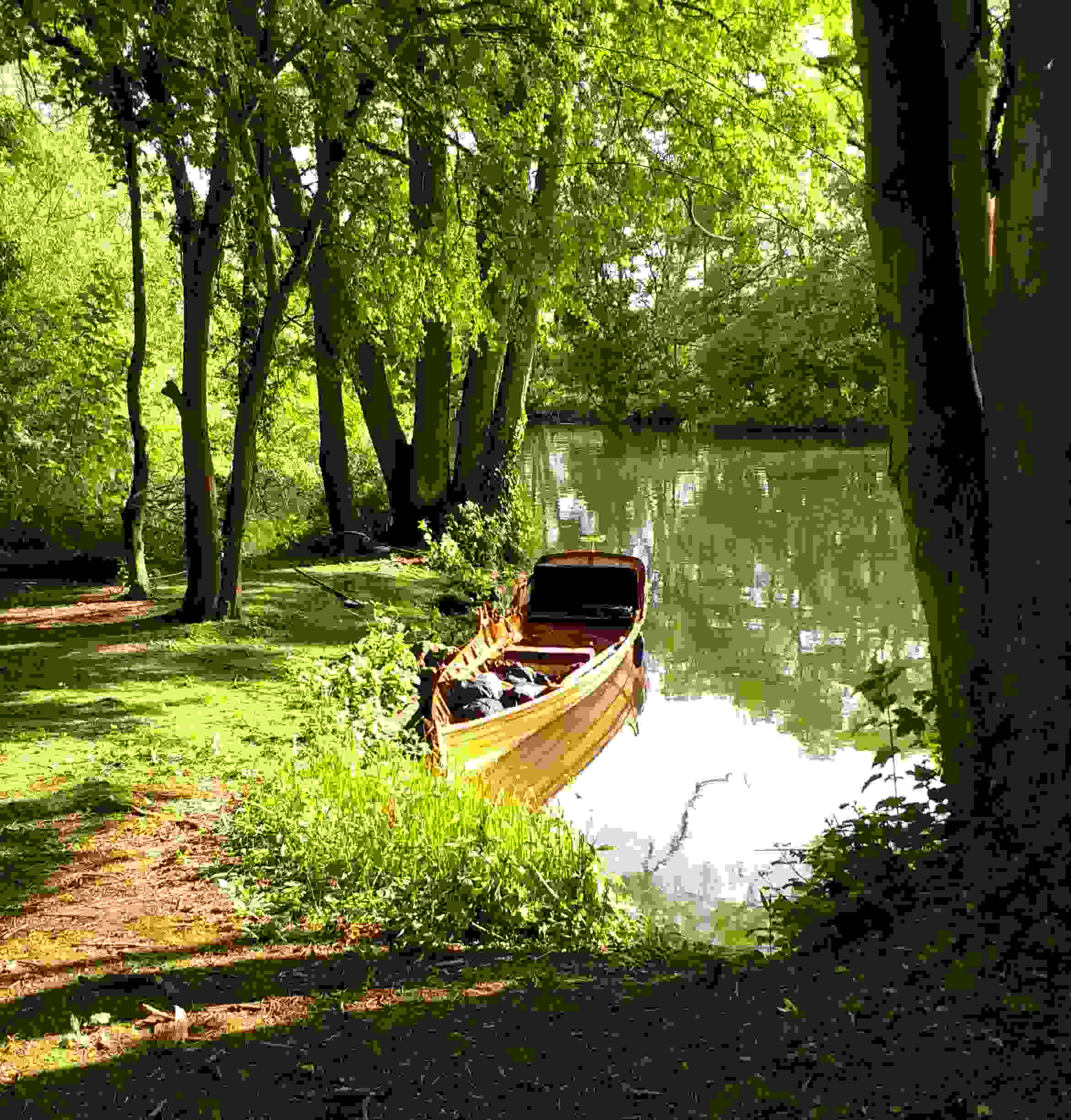 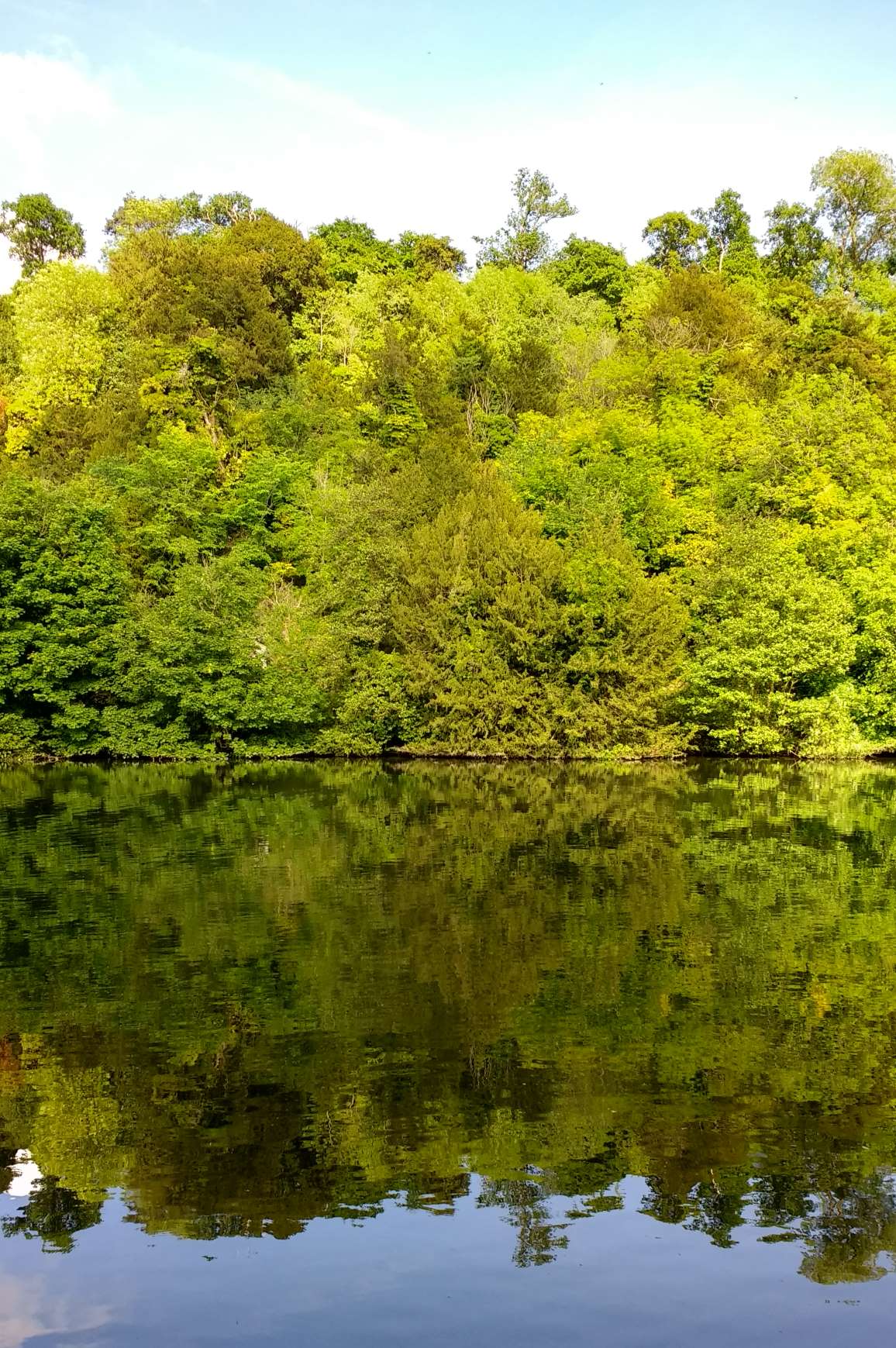 From the tail of Cookham Paper-mill, to Boulter's Lock, there is in general good water, except at Clifden ayt which is proposed to be deepened, and the channel next the fishing bucks should be contracted.
A little below this ait is a willow bed, which comes between the barge and the towing path. The towing path should be made across the ait, and there should be a horse bridge at its entrance, to enable the horses to get to it.

There are three eyots, which divide the river in the middle of the reach into four streams, the most charming and romantic of which is the one on the Cliveden side. 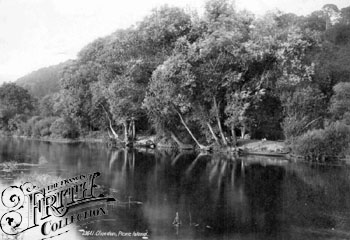 Mooring charge on Cliveden Reach (£7.50 per 24 hours; including NT members)
does not include entry fee to Cliveden. Tickets from River Warden.
Mooring at suitable locations for more than 1/2 mile downstream from Cliveden boathouse.