Note that Windsor Park Flow Gauge has been reading zero since the middle of August 2019 (see Jubilee River Schematic). Its flow has been estimated - but with no gauged data there and unknown water extraction the figures are becoming very uncertain.

Right bank in Old Windsor Lock. Joined to Ham Island by a weir

Beware! this is the lock at the village of Old Windsor. The lock at Windsor is called Romney Lock!

1901: The Thames Illustrated by John Leland-

Saxon Kings kept court at Old Windsor: there Harold and Tostig exchanged unbrotherly blows; the Conqueror liked the place, too, because of its proximity to the river and Windsor Forest, where he might fish and hunt as he would.
There is no special history for the village after the time of Henry I., and now it remains, a pretty place with scattered dwellings, and many fine houses about it.
The river, which is singularly beautiful, flows before the village, and the magnificent trees of Windsor Great Park are behind, with the Castle towers rising above them.

Tiny Island below Old Windsor lock, Right bank of channel to lock.
If this is Old Windsor Lock it must be Friday!

Right Bank opposite beginning of navigation cut below Old Windsor Lock on Right bank
Every housing development should have a "creek" like this! 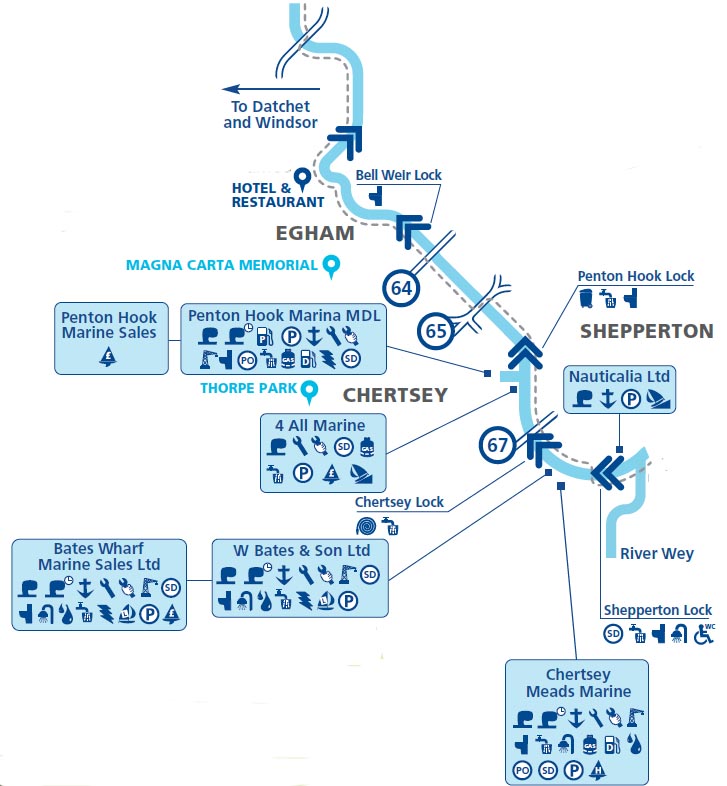 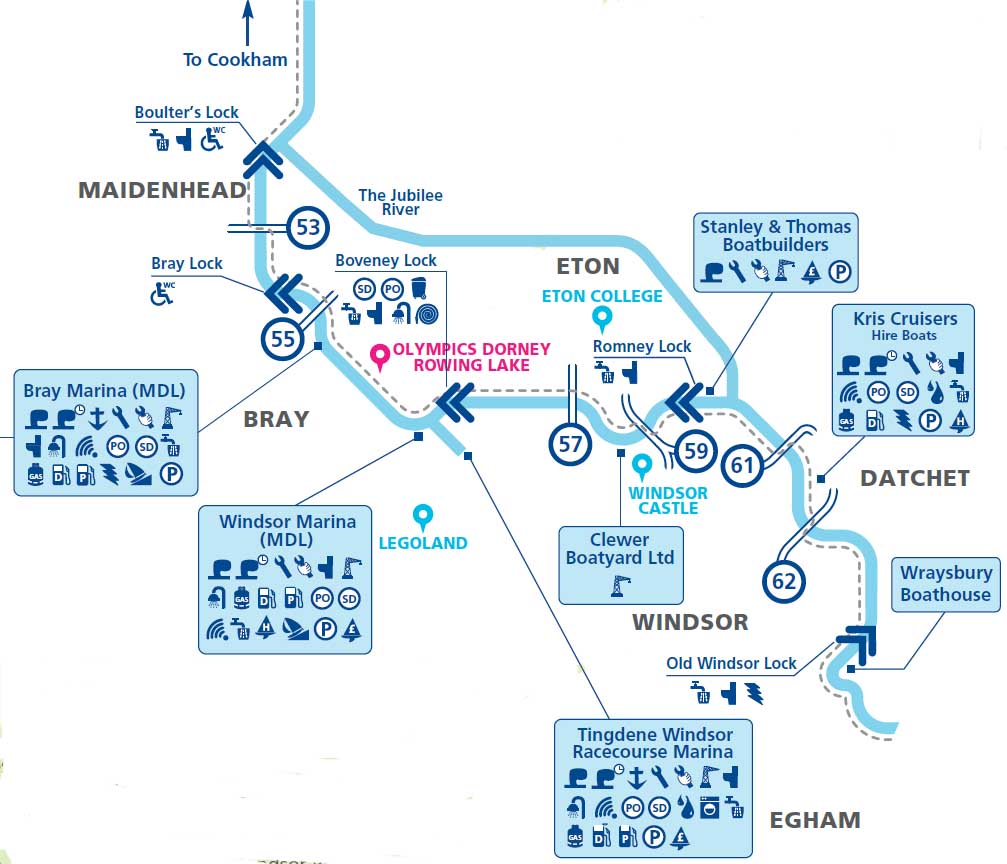 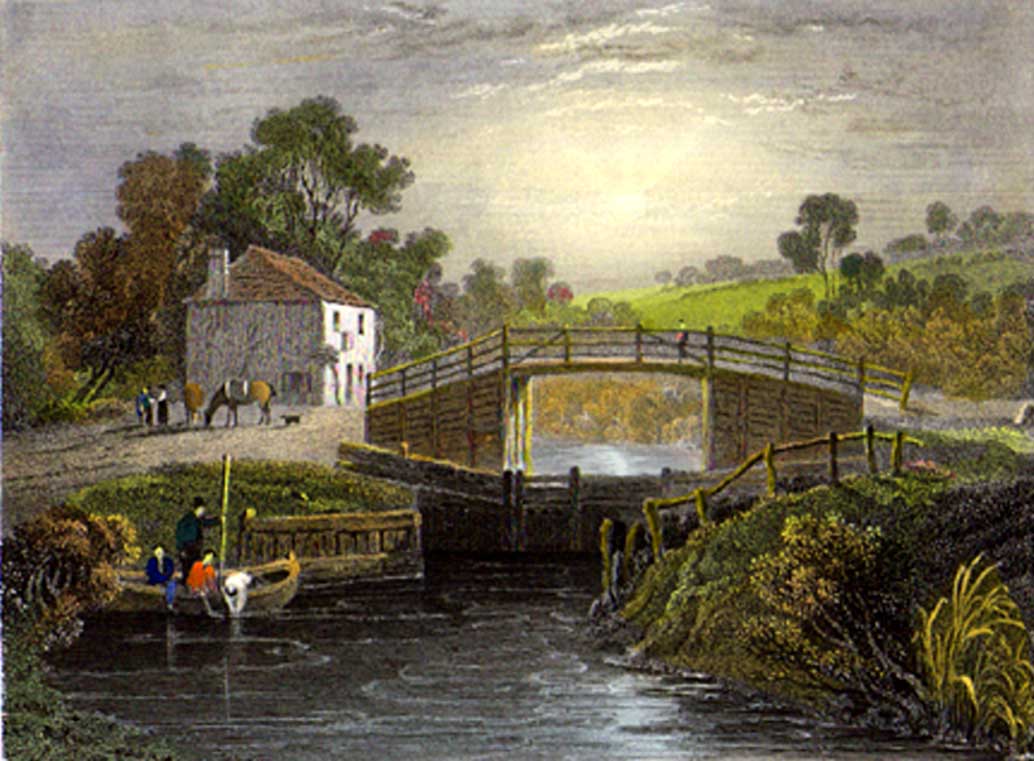 Passing other pleasant places, and some graceful islets, which give their charms to the river scenery, we arrive at Old Windsor.
Old Windsor — as the village is still called, although Windsor proper has gradually lost its prefix of 'New", by which it is distinguished in all earlier documents, and by which it is indeed even now "officially" described — was formerly a place "of consequence". At the Conquest it contained a hundred houses, "twenty-two of which were exempt from taxes — out of the rest there went thirty shillings". It was a manor belonging to the Saxon kings, and they are conjectured to have had a palace here from a very early period. A few serfs and swineherds dwelt in straggling huts near the old palace or manor-house of the Saxon kings at Old Windsor, tending their swine in the woods, which stretching southwards and westwards, formed the outskirts of the Royal Forest of Windsor.
It is certain that Edward the Confessor some time kept his court here, and it was that sovereign who presented the manor to the Abbot of Westminster, to increase the wealth of the monastery he had there founded. The site of the palace at Old Windsor is not known with certainty. A farm-house, which until recently stood west of the church and near the river, surrounded by a moat, probably marked the site. Scarcely raised above the level of the Thames, which flows close to it and supplied the moat with water, the palace had no natural defence, and was used rather as a convenient spot for hunting and hawking than as a place of strength. *
* Tighe and Davis's "Annals of Windsor".
When the Conqueror was firmly fixed upon the throne, he obtained the land from the monastery in exchange, and commenced building the Castle of Windsor on the elevation in the vicinity so peculiarly adapted for the site of a castle, according to the established rule of these defences. But the palace at Old Windsor was not deserted by royalty until long after the Castle was built. The probability is, that this castle was a simple military defence, and had no conveniency for residence until Henry I. completed, in 1110, additional buildings, and royally opened his home at Whitsuntide; after which we hear little of Old Windsor, except that the manor passed into a variety of hands, by whom it was held from the king by the service of finding a man with lance and dart to attend the royal army. Since the fourteenth century it has been held on lease under the crown.
Perhaps there are not so many dwellings in Old Windsor now as there were when the Norman took possession of England: and naturally and rationally preferring the height to the dell — to overlook the Thames rather than submit to its occasional inundations — commenced the fortress that has endured for eight centuries and a half, without having encountered any of those "battles, sieges, fortunes", to which so many other "strong places" have succumbed. Yet in Old Windsor there is nothing old; we search in vain for any indications of antiquity; there is no "bit of ruin" to carrv association back. 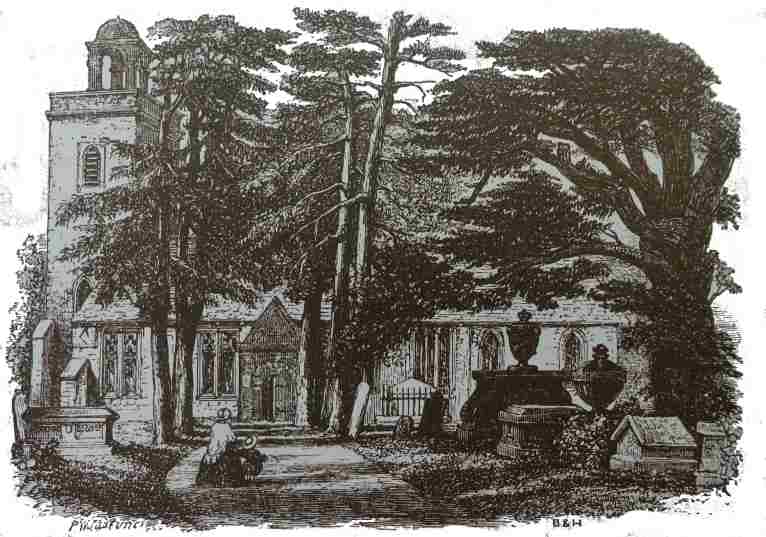 A new road from Windsor leads partly through the Long Walk, beside the model farm of his Royal Highness the Prince Consort, and a turn to the left conducts to the venerable church. It is a by-road, rarely trodden except by those who worship; a group of noble trees, and some yews of great age, completely surround and almost hide the sacred edifice. It is not, however, of very early date, and is rather picturesque than beautiful.
In the churchyard was buried that unhappy lady — fair and frail — who, as an actress and an author, obtained some share of notoriety at the close of the past century, and who was celebrated by the name of "Perdita", from her clever impersonation of that character in Shakspere's "Winter's Tale". A tomb covers her remains, but it is overgrown with nettles: there have been none, for half a century and more, to care for the last resting-place of unhappy "Mary Robinson".
An unpretending gravestone, near at hand, honours the memory of another who is there buried, one who was neither more nor less than a simple shepherd.
[ You are spared the Victorian sentimental debate over the value of a simple shepherd versus Mary Robinson Mr & Mrs Hall introduce at this point ...
but if you must its here ] 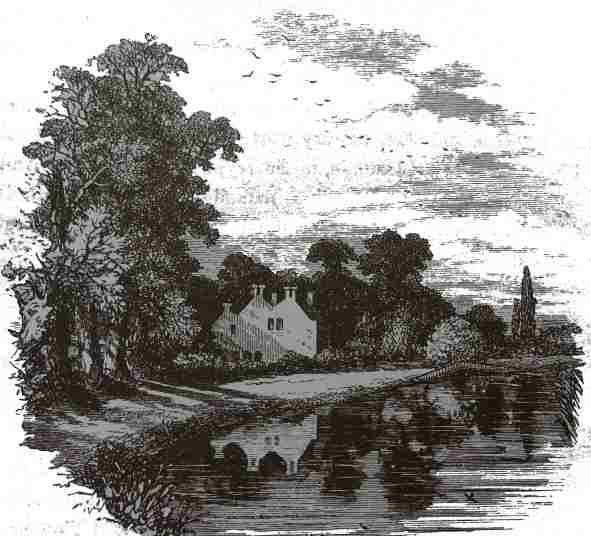 A passage through the churchyard leads to the Thames, and just at the corner is a quaint old house, which the artist thought it worth his while to copy, less for the mansion, however, than for the scenery about it. 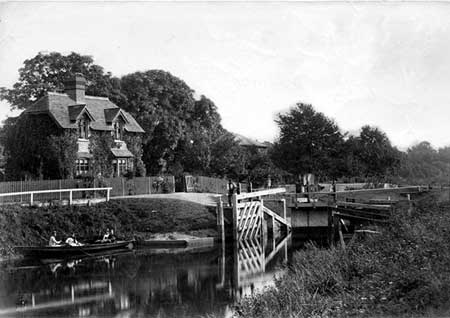 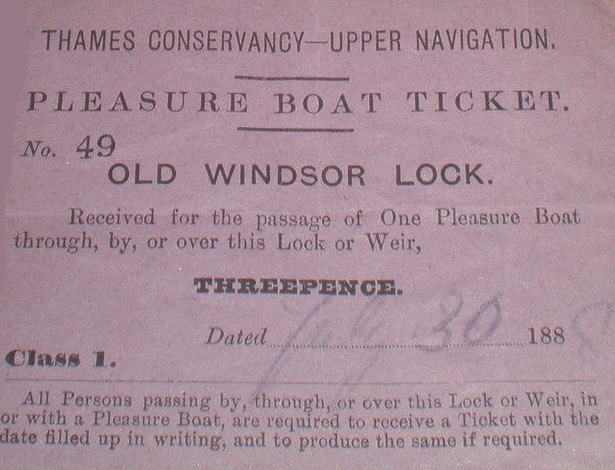 I had the excellent fortune of an object lesson in old-world river life:  a tug and three barges with deals and paper held up at the bend at Old Windsor Gulls below the lock;  through grounding on a shoal.  In the ancient approved fashion one of the bargemen went up to the lock to ask for a flash and did not get it;  though I noted high water above the lock when I passed up.  The crews and their families seemed very cheerful;  it was a rare day in June!  I discovered the secret very quickly;  the water was being held all up the river above Old Windsor for Ascot Sunday, the following day.  Doubtless the old Commissioners frequently turn restlessly in their graves!

[Ascot Sunday was the great boating day at BOULTERS LOCK] 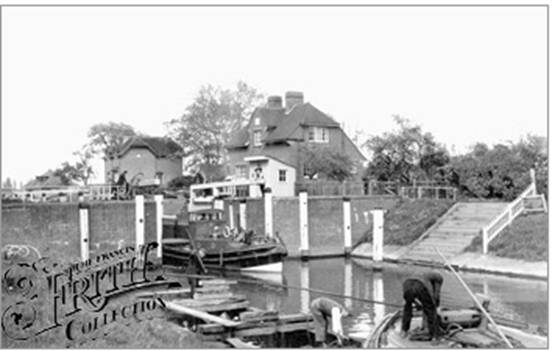