Garrick's Temple in "The Thames Illustrated" by John Leland, 1901

At the outset in this up-river journey from Hampton Court, we meet a very famous scene of the Thames, where the "Grecian Temple", so-called, of Garrick's Villa is disclosed amid trees on the bank, with the pinnacles of Hampton Church behind.

All lovers of the river know the place. The house in which the great actor dwelt can scarcely be seen from the water, for it stands on the other side of the road.
It was the home that Garrick delighted in and that won the encomium of Johnson:
"Ah! David, it is the leaving of such places that makes a death-bed terrible."
Garrick designed and laid out the grounds, and built the temple to receive Roubiliac's well known statue of Shakespeare, which is now in the British Museum.
Horace Walpole describes the gaiety of the house, the fetes and illuminated garden parties, and the great people he met there.
The place should be dear to all lovers of the stage, and we cannot but regret that the purpose of the great player's widow to maintain it was at last defeated.
Upon her death in 1822, when she had been a widow for 43 years, the well-kept house was broken up, and its collections dispersed.
But the memory of Garrick will long linger by the Thames.

The Temple is open to the public on Sunday afternoons (14.00-17.00) from the first Sunday in April to the last Sunday in October. Admission to the Garrick Exhibition and most events is free.
The Temple is available for private events. 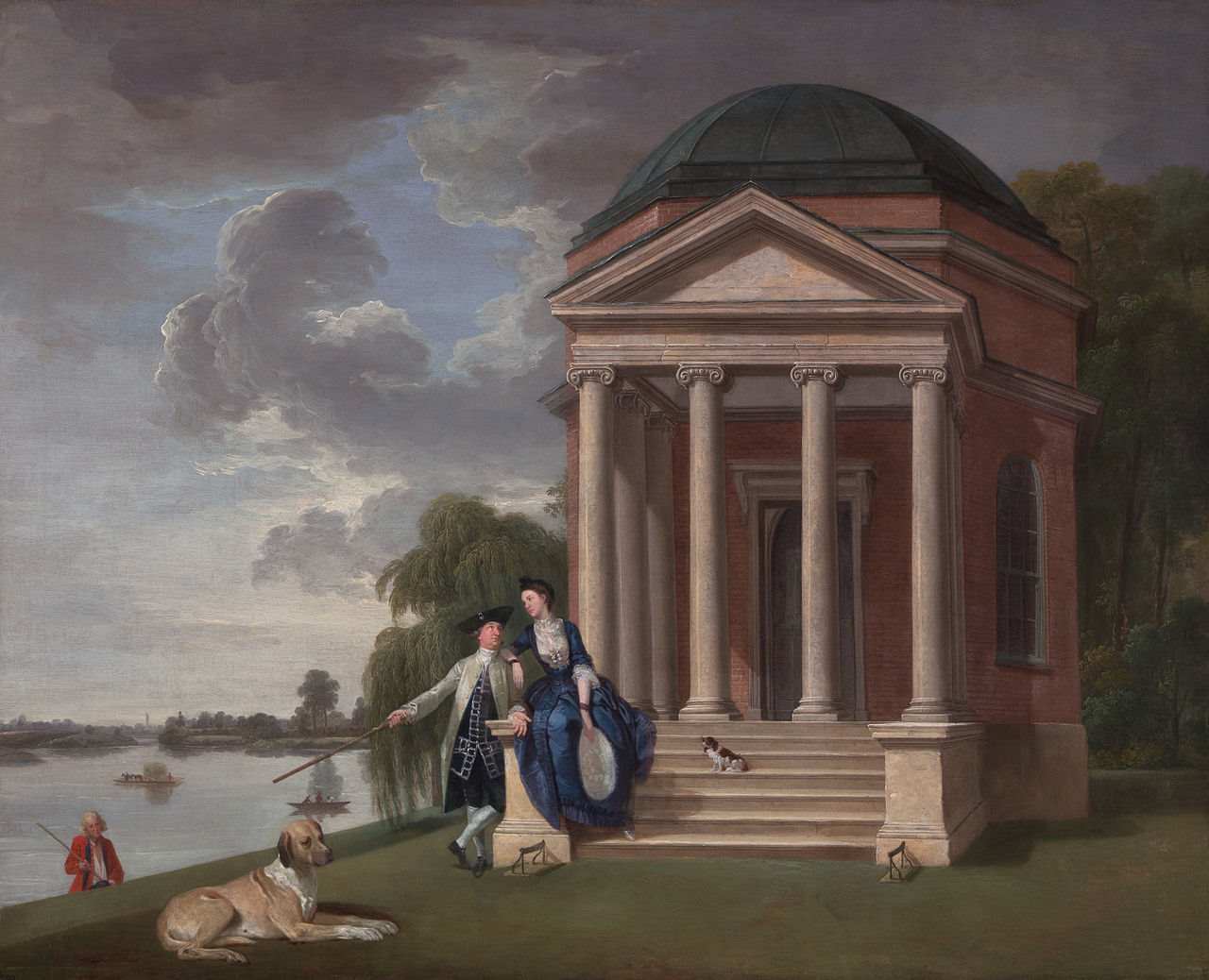 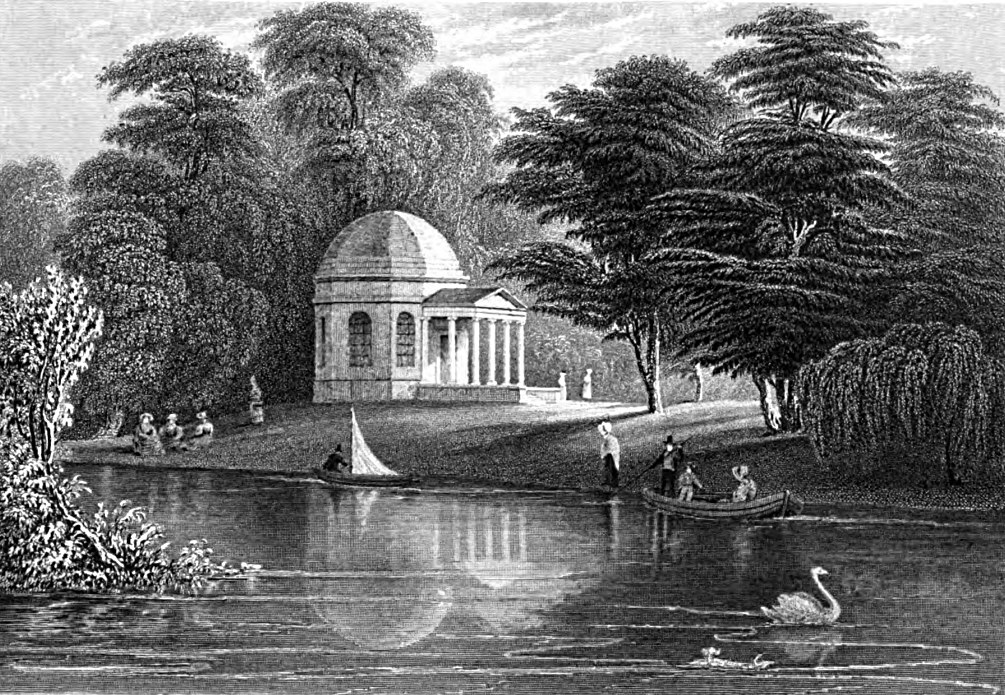 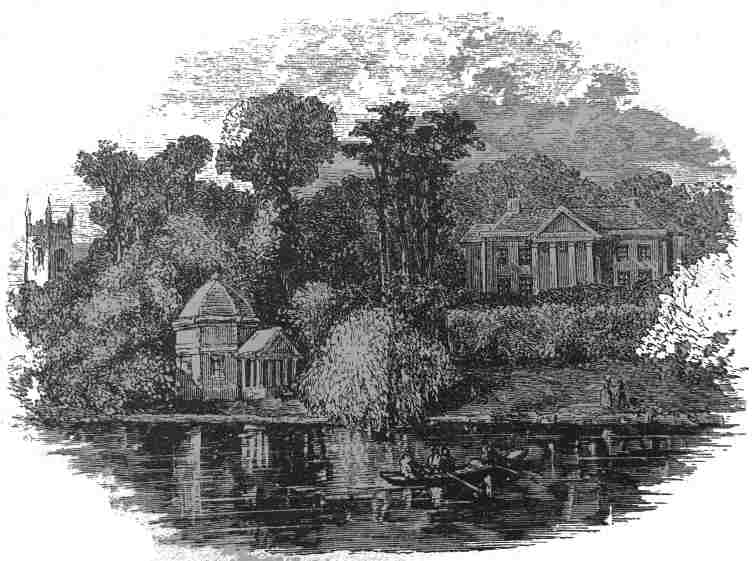 Of these residences the most striking is "Garrick's Villa", once the property and the favourite residence of the great master of histrionic art. The garden, like its neighbours, abuts upon the river: but the house stands beyond the road, and, consequently, it is separated from the water-side part of its grounds: a communication, however, suggested by Dr. Johnson, exists in the form of a very picturesque short tunnel under the road. Here, beneath a weeping willow that droops gracefully into the water, stands "the Grecian rotunda, with an Ionic portico" (it is really a little octagonal water-side summerhouse), which in Garrick's time gave shelter to Roubiliac's statue of Shakspere, that has since been promoted to the Hall of the British Museum. *
* The "Temple of Shakspere", as Garrick called this building, was constructed expressly for Roubiliac's statue, a commission from the actor to the artist, who did his utmost to produce a good work — to his own loss; for Garrick, with his usual tact at driving a bargain, gave little more than would pay for the model and the marble. The artist was also subjected to the meddlesome taste of the actor, whose vanity was unbounded, and who threw himself into the affected posture of poetic inspiration, which he insisted the statue should exhibit. When the work was finished, the sculptor executed a new head, as Garrick demurred at a faint vein of colour in the marble. The only portrait of Roubiliac we possess represents him working enthusiastically on this statue, which he certainly desired to make his chef-d'oeuvre. It passed to the British Museum, by Garrick's desire, on the death of his widow.