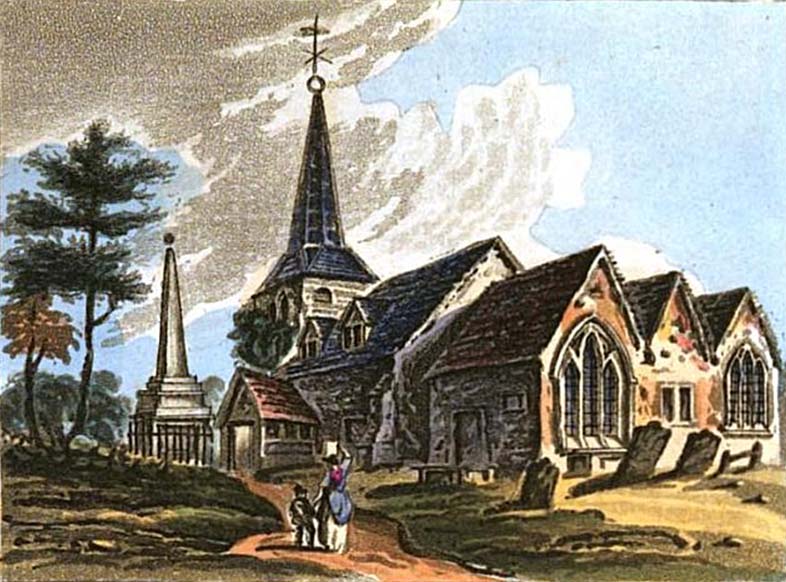 [Coming downstream] Having passed the confluence of the Mole with the Thames, our boat sweeps by the palace gardens, and we glide swiftly along between the Home Park and the pretty village of Thames Ditton. Once again we find ourselves amidst a flotilla of punts, and great is the amount of serious fishing we observe to be going on. On our right some small willow-bearing islands attract notice, and we learn that these are spots famous in the history of Thames picnic parties — so famous. indeed, that during the summer season they vie with Bushy Park itself as scenes of much happy and harmless enjoyment of this description. We pass the islands, and land on the Surrey bank of the river, with the view of improving our acquaintance with Ditton.
In the Domesday Book it is stated that "Wadard holds of the Bishop (of Bayeux) Ditone, in the hundred of Kingstone"; and it included the rich manors of Cleygate and Weston — the former belonging to the abbots of Westminster, the latter to the nuns of Barking. The church is "of remote origin, but has been greatly altered at different times, and enlarged by additional erections". It contains some remarkable tombs and brasses, most of them of a late period. 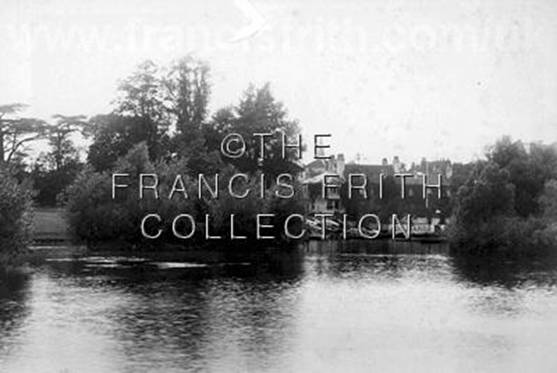 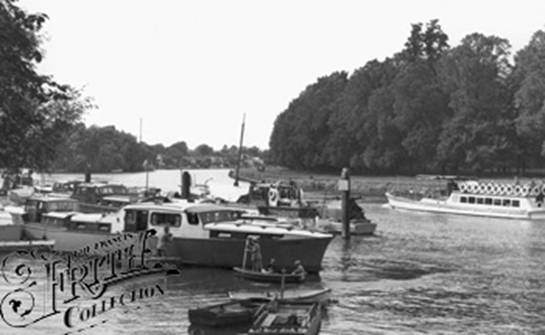